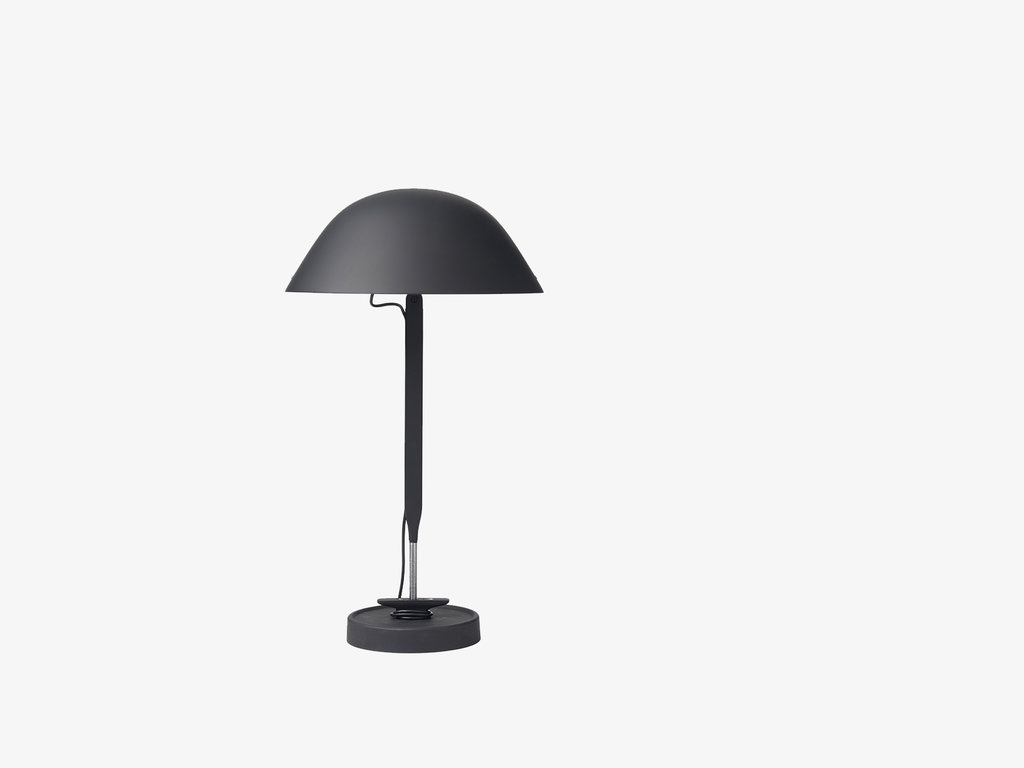 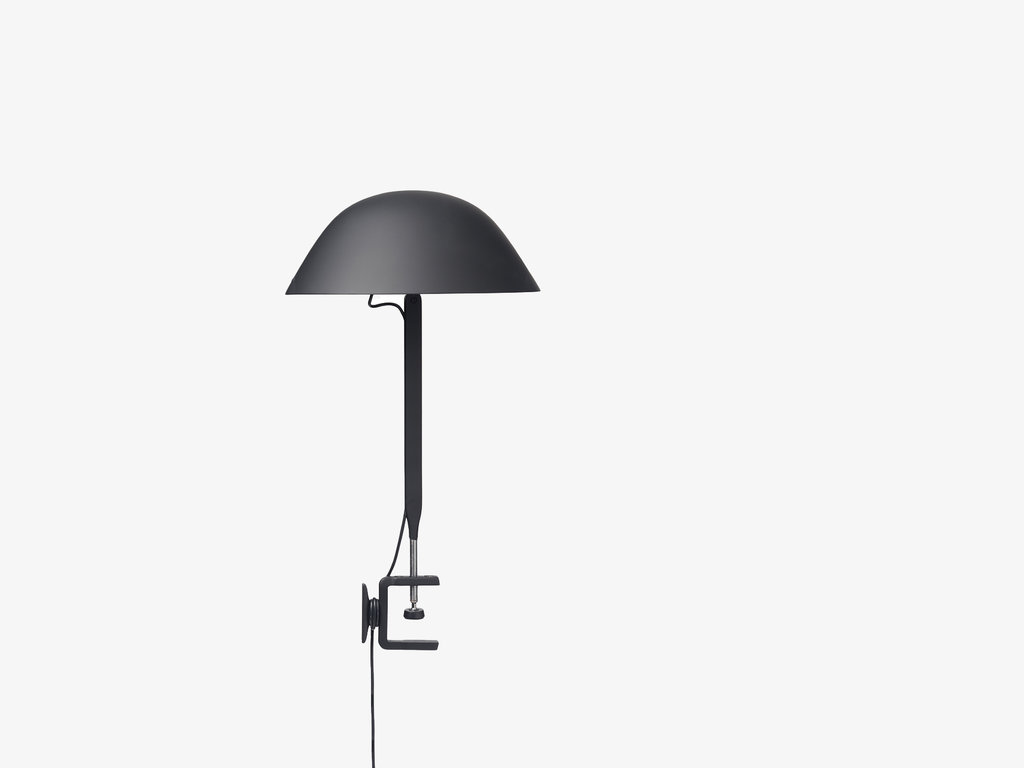 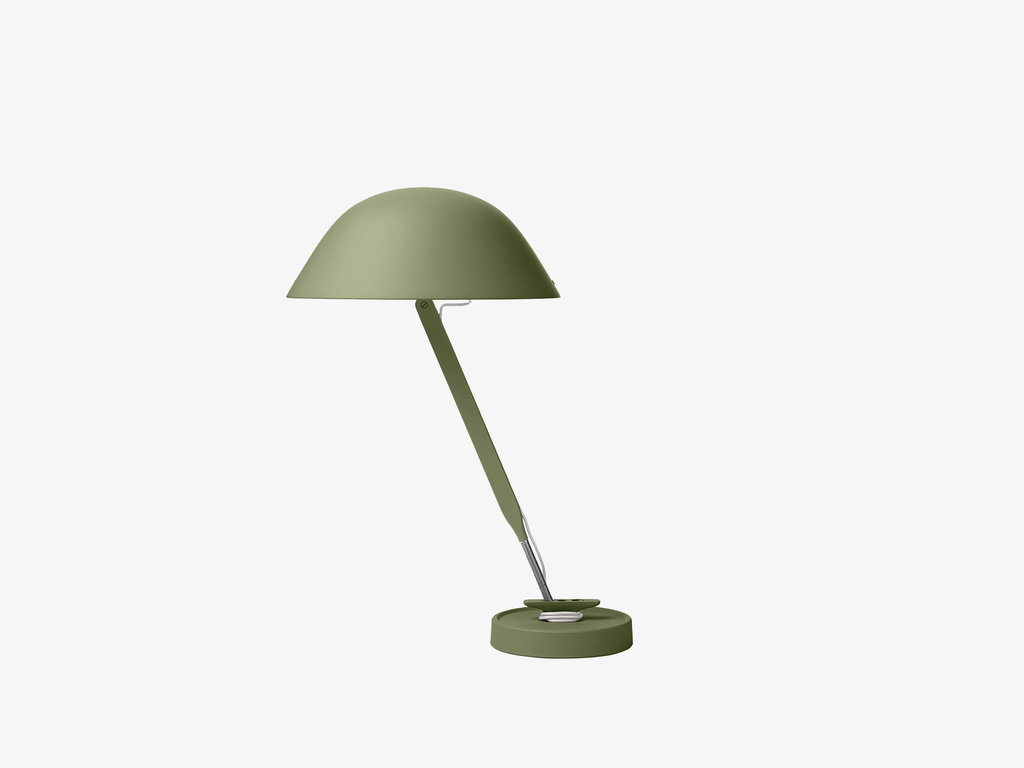 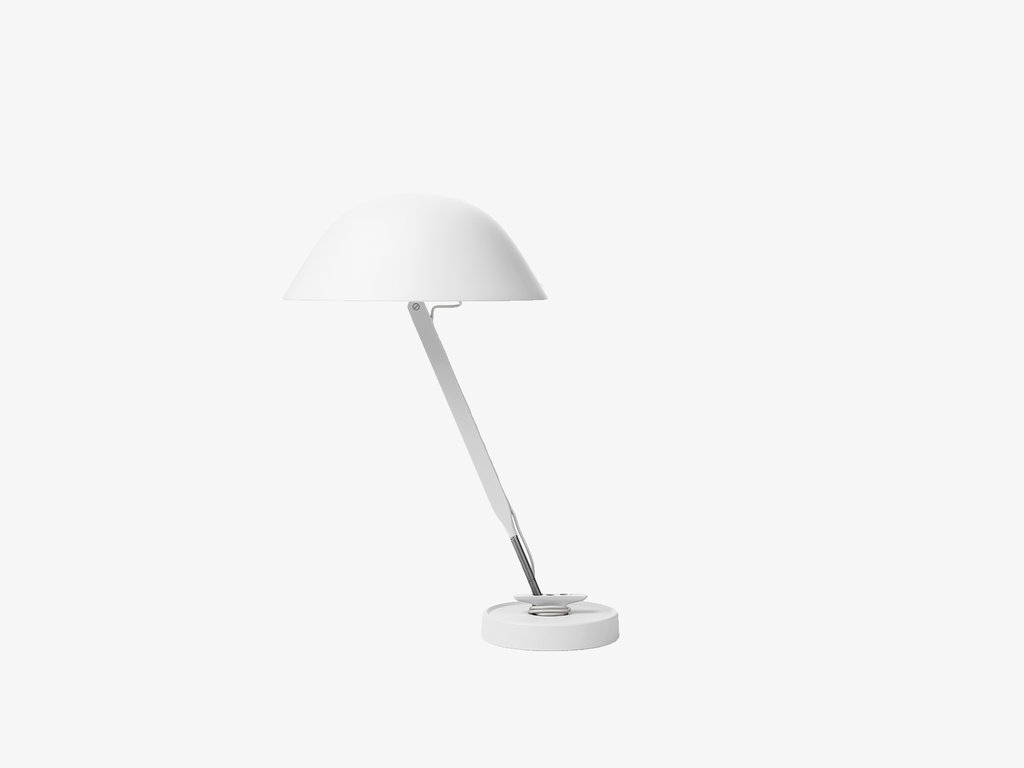 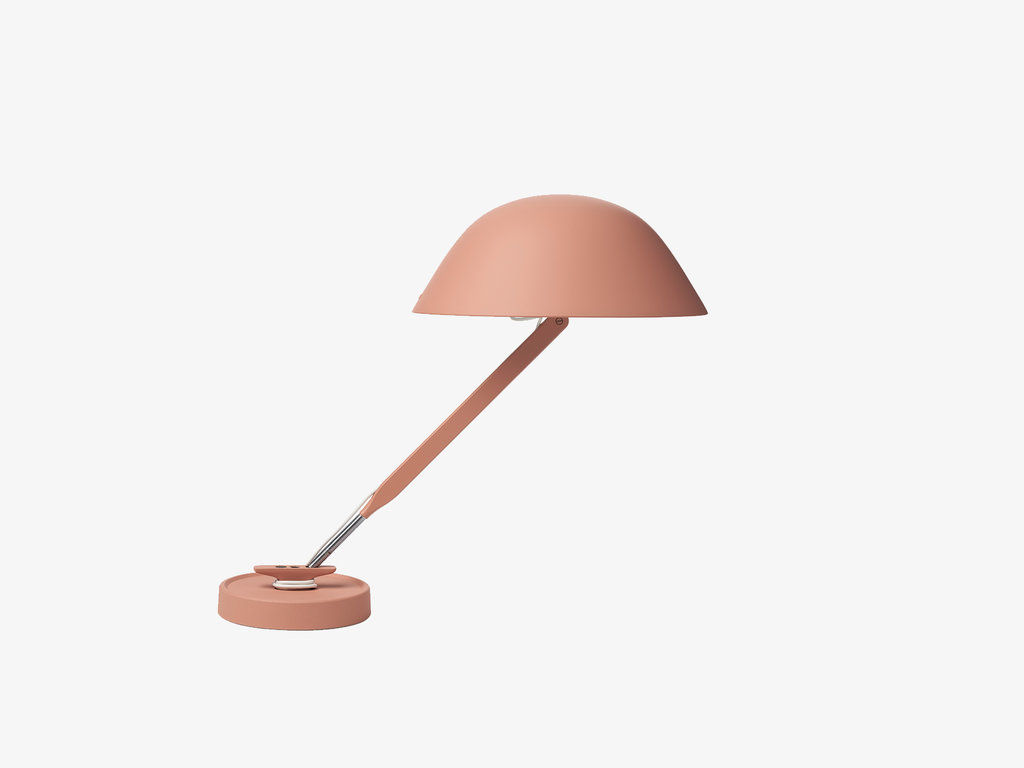 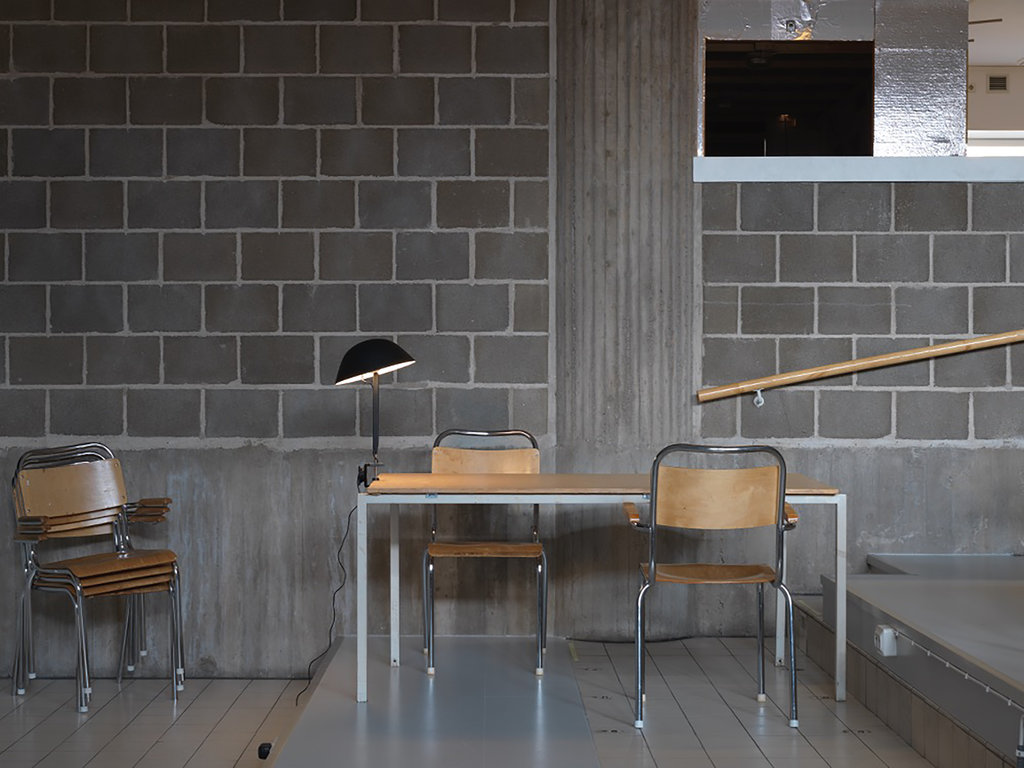 C$1,195.00
Inga Sempé for Wastberg
As simple and solid as a push pin, this versatile lamp combines weight and lightness in one balanced piece that continues to stand the test of time – in both usage and aesthetics.
Share this product:

French designer, born in Paris, Inga Sempé graduated from ENSCI-Les Ateliers (Ecole Nationale Supérieure de Création Industrielle, Paris) in 1993. From 2000 to 2001 she was a scholarship holder at the Villa Medici, Académie de France in Rome and opened her own studio the same year. Initially, she first collaborated with the Italian companies Cappellini and Edra. Now Sempé works among others with Scandinavian, Italian and french companies such as HAY, Ligne Roset, Wästberg , Alessi, LucePlan, Mutina, Røros, Moustache, Svenskt Tenn, Gärsnäs… She lives and works in Paris assisted by two other designers.