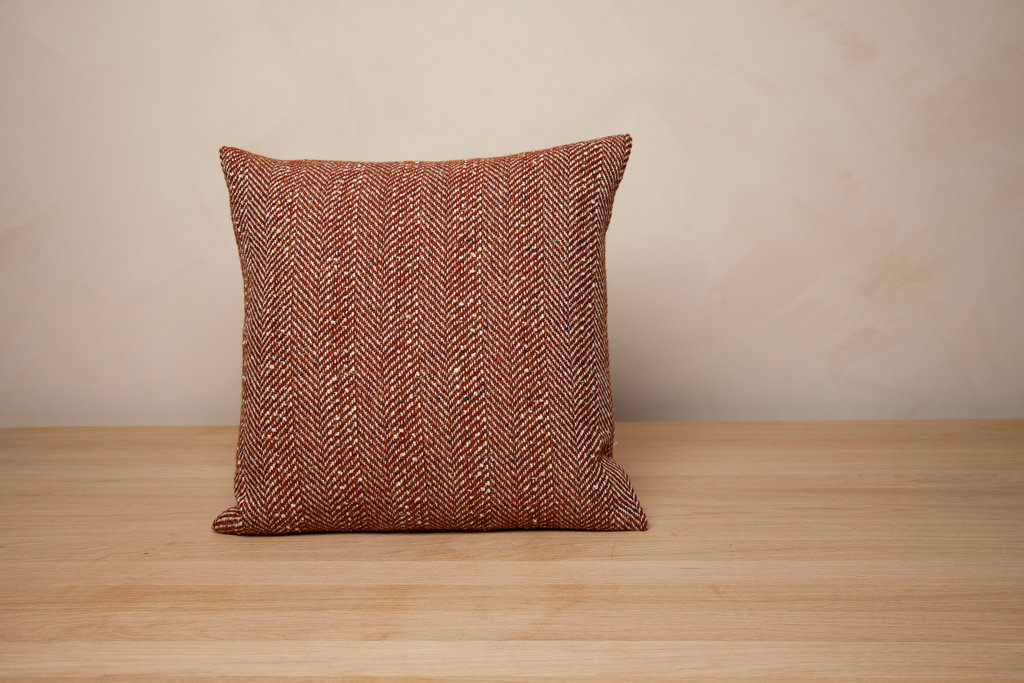 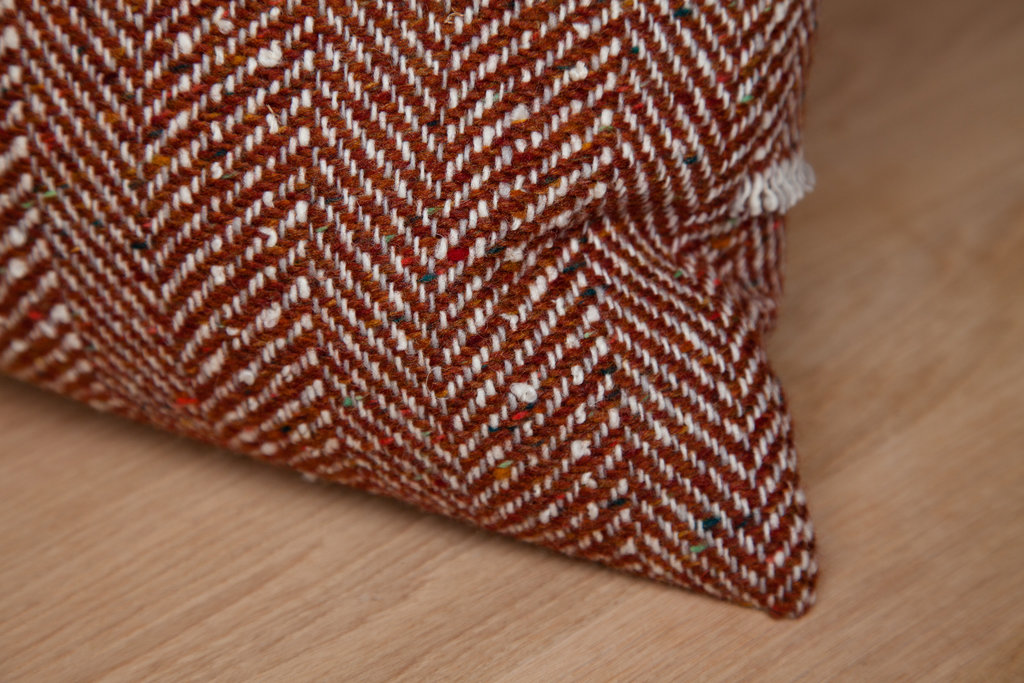 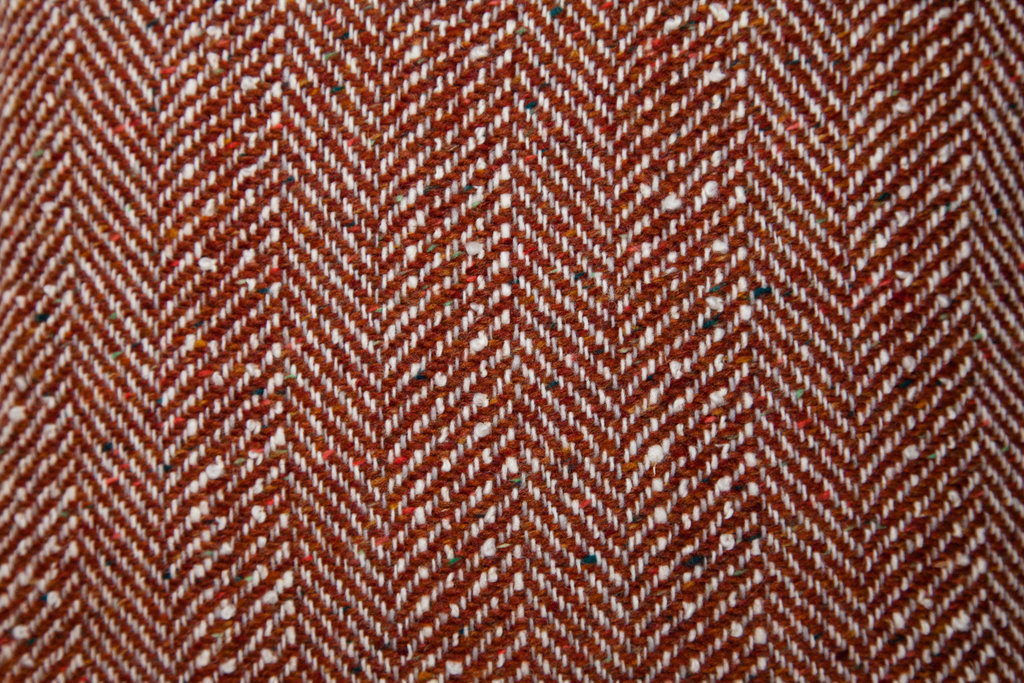 C$295.00
Mourne Textiles
Woven across both blankets and cushions, the Textured Herring design is the perfect accompaniment to any interior.
Share this product:

First featured in the early 1960’s as a clothing fabric, created by Mourne Textiles Founder Gerd Hay-Edie, for Dublin based fashion designer, Sheila Mullally, the Textured Herringbone design has been reworked as a modern, interior fabric.

The unique variation in texture comes from the differing thicknesses of yarn, combined with occasional loops. This offset with the traditional zig-zag of the Herringbone pattern, creates a beautiful depth and richness to the fabric.

The Textured Herringbone is available in an understated colour palette influenced by the woody Autumnal tones of the Mourne Mountains and is finished with a natural soft fringe.