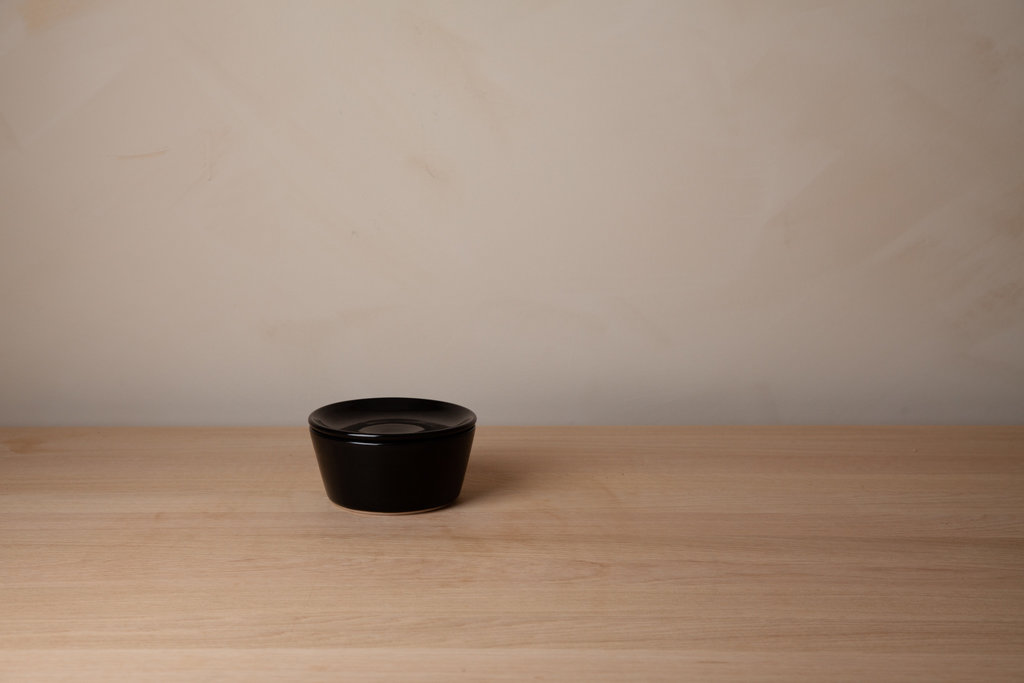 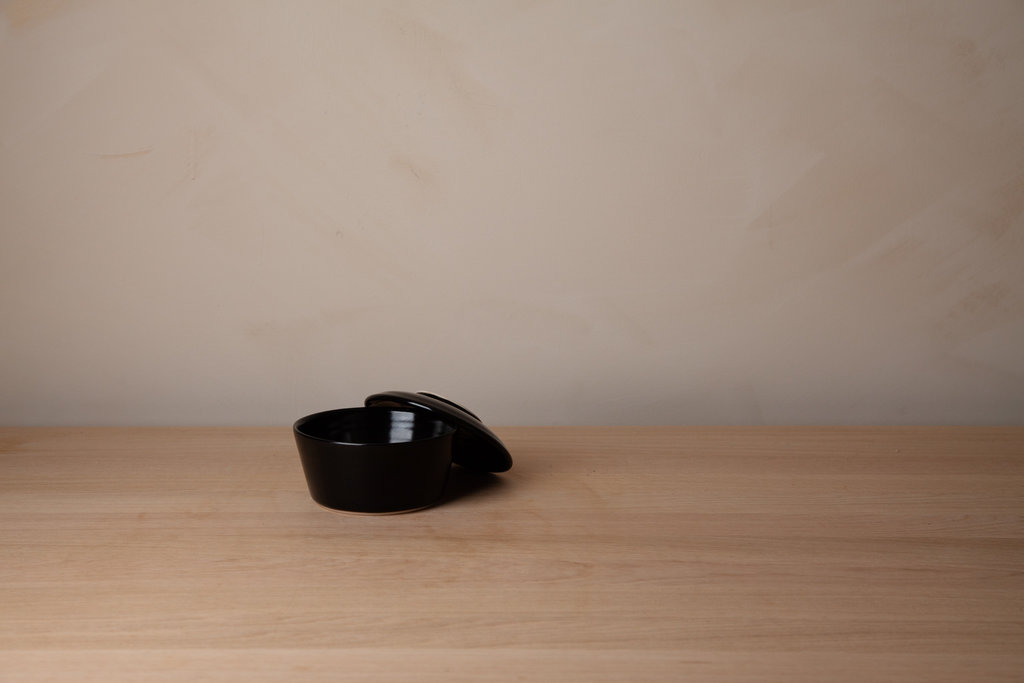 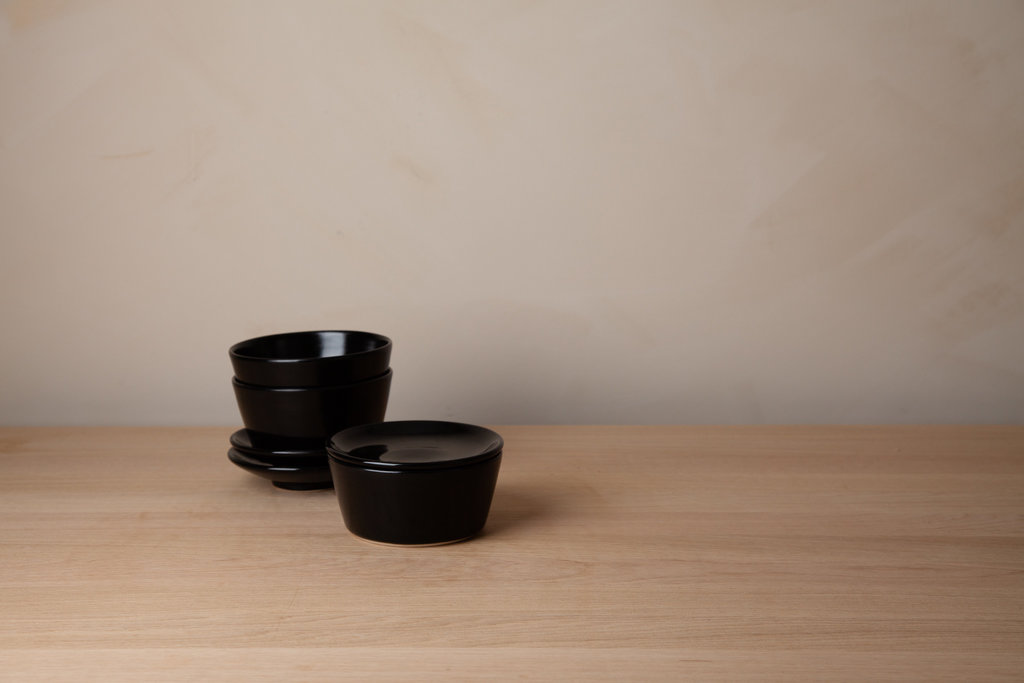 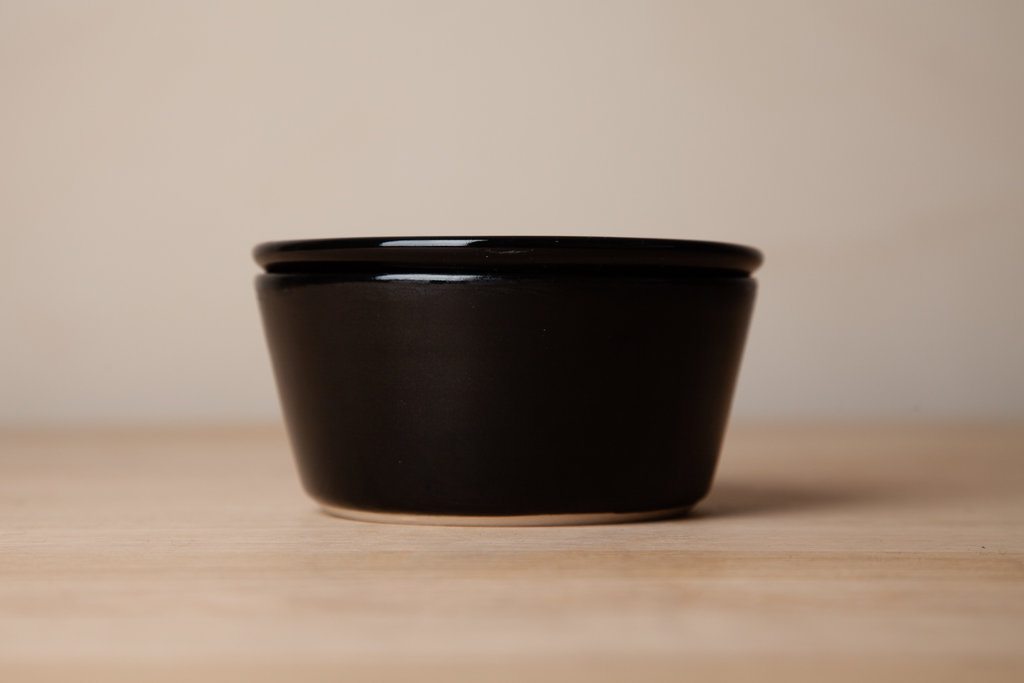 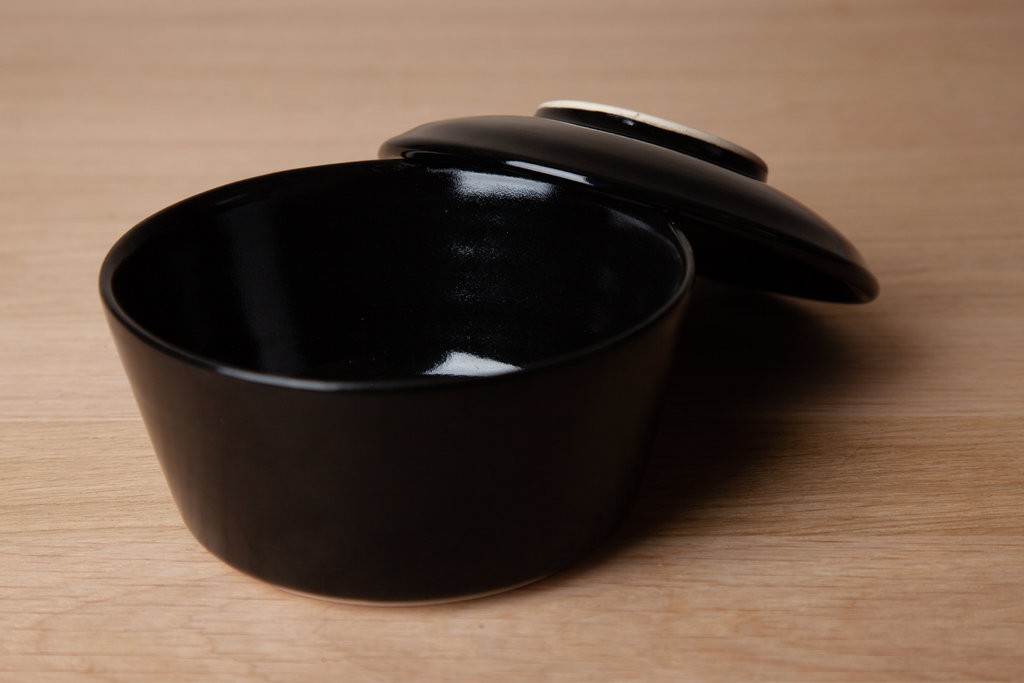 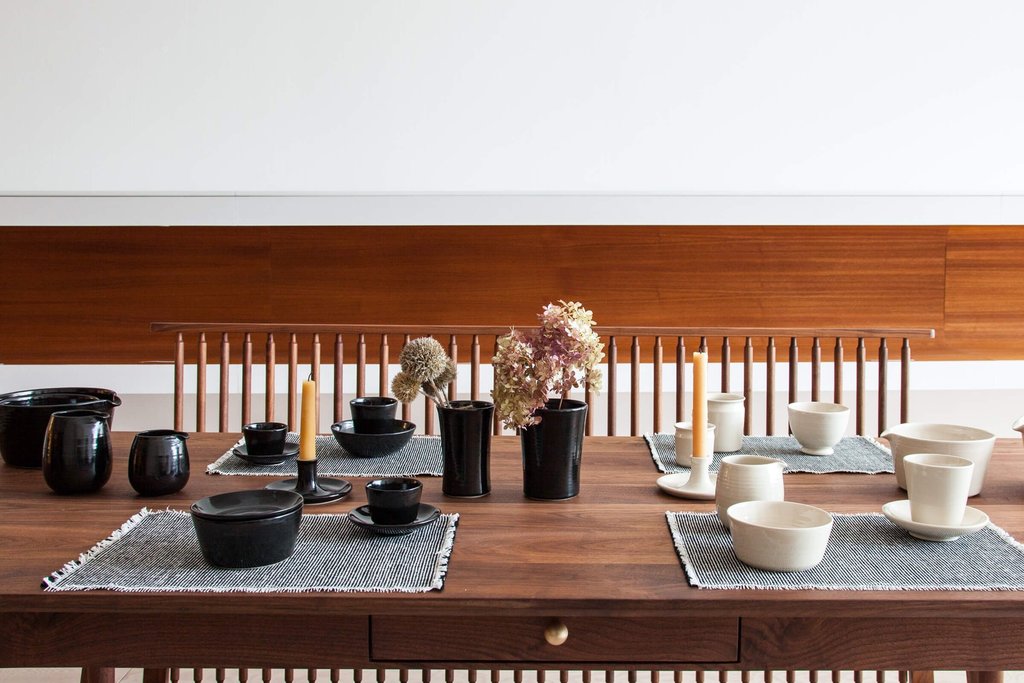 C$220.00
Ingegerd Råman
Article code P-12025
The lid is a thoughtful side plate, and allows the bowl to be a storage vessel, or a coaster—a very versatile design.
Share this product:

Ingegerd Råman was born in Stockholm in 1943. She trained first under Carl Malmsten at Capellagården in Öland, and later at the University College of Arts, Crafts and Design in Stockholm. In Faenza, Italy she spent a year studying ceramic chemistry. In 1967 she established a pottery in her own home in the southern Swedish province of Skåne. Alongside her ceramic work, Ingegerd Råman has had a successful career as a glass designer, initially at the Johansfors glassworks where she worked from 1968 to 1972. When the Skruf glassworks resurfaced in 1981, lngegerd Råman became its designer. At Skruf she designed the successful glass range Bellman, which is still in production. In the late 1990s she started at Orrefors and was one of the glassmaker's most infiuential designers for 13 year . Today Ingegerd Råman is a freelance designer. She still has her studio in Skåne, but also has one on Skeppsholmen island, Stockholm, where she sketches and deals with her day-to-day work tasks. Ingegerd Råman has been awarded the title of Professor by the Swedish government, and the Prince Eugen Medal by H.M. King Carl XVI Gustaf. She has also received the Excellent Swedish Design award on several occasions. Moreover, she ha worked with the architect Gert Wingårdh on project such as the Swedish Embassy in Washington and the Aula Medica building at the Karolinska Institute in Solna, outside Stockholm. Today she is one of Sweden's best loved and most highly respected designers.