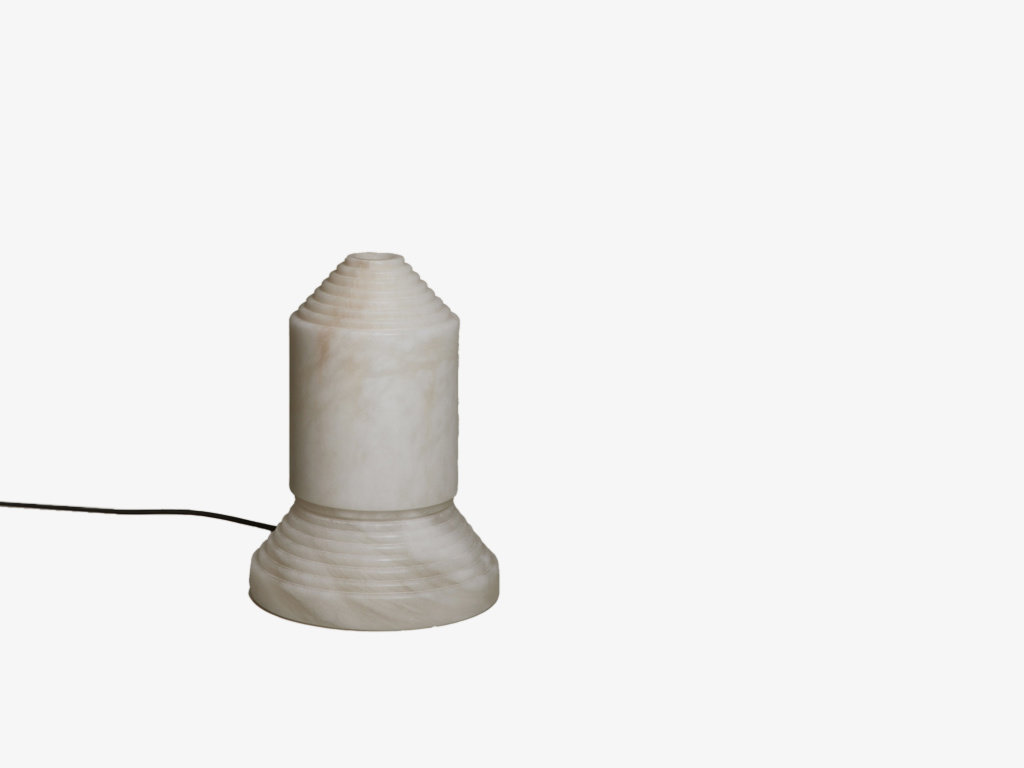 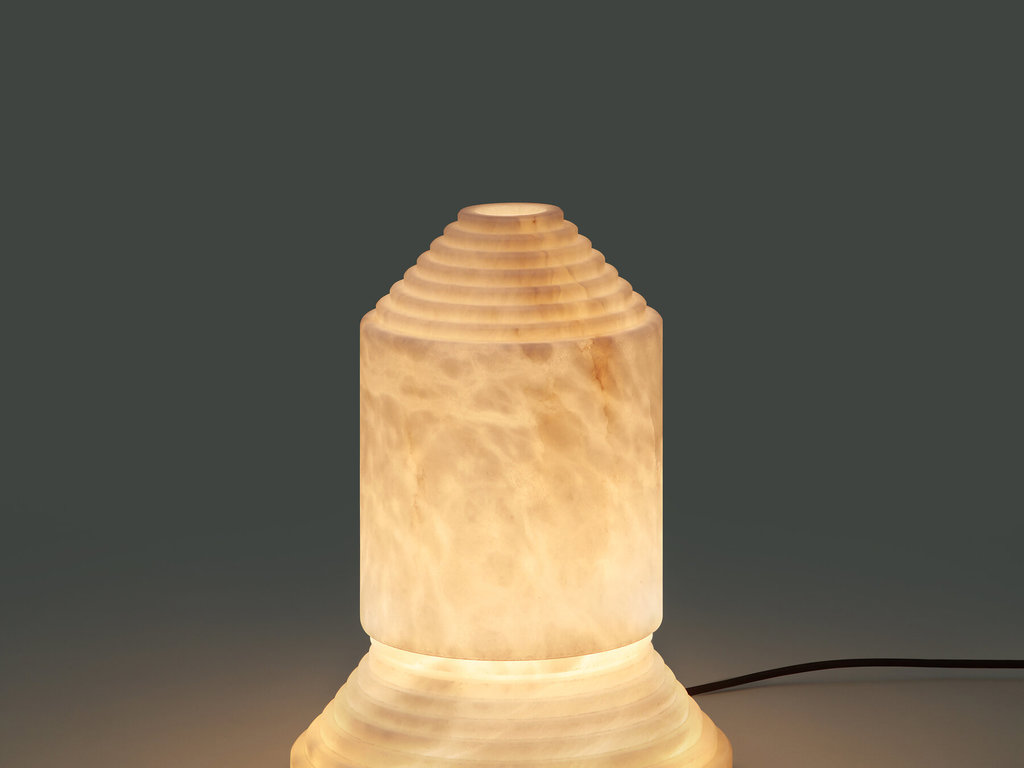 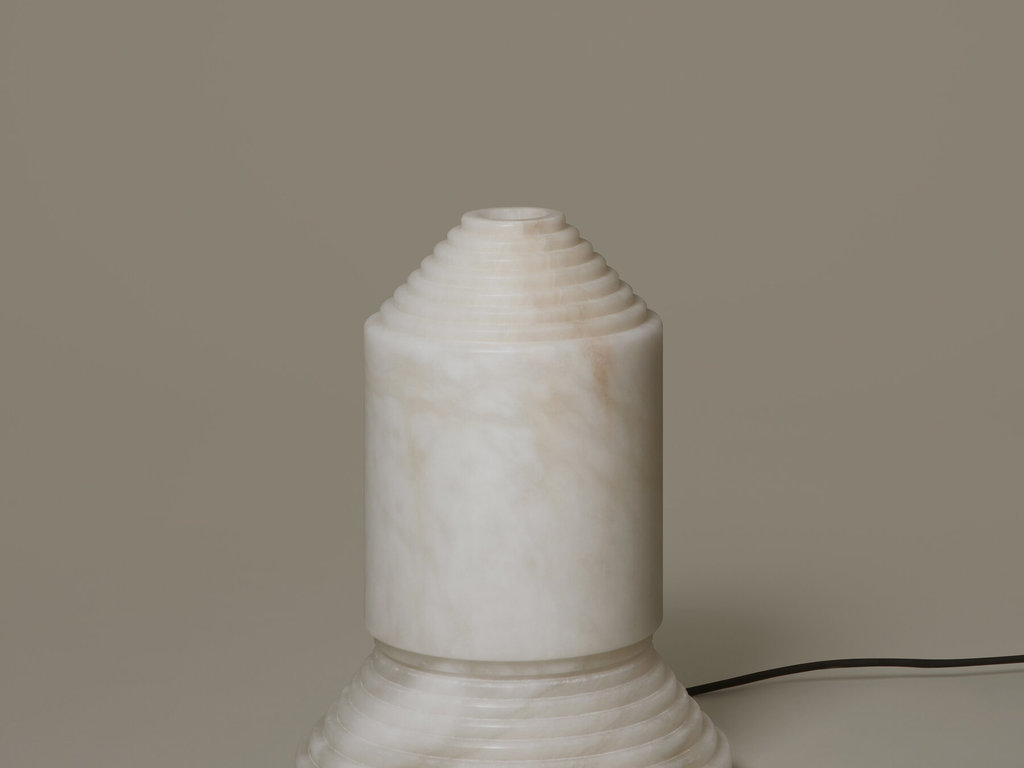 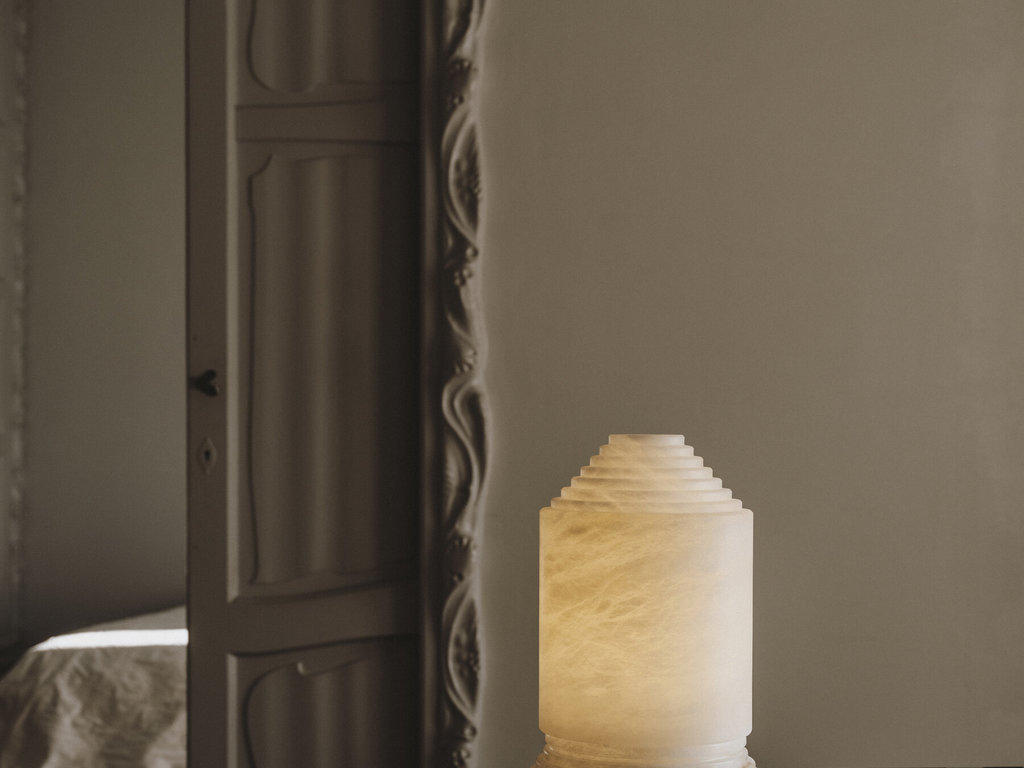 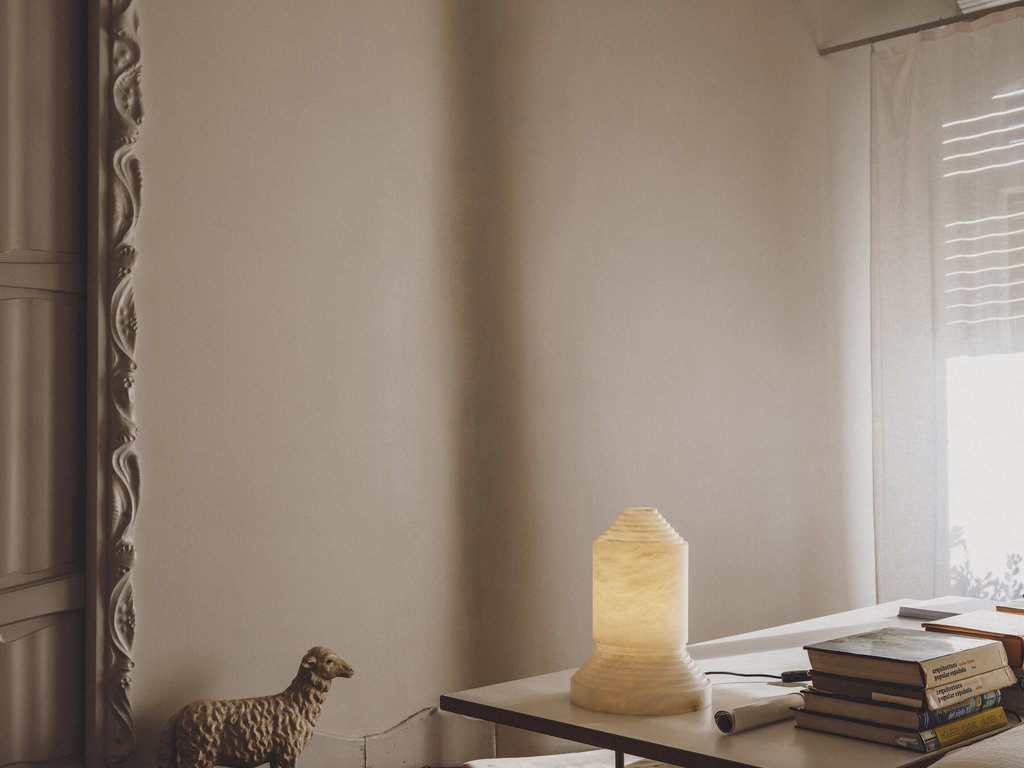 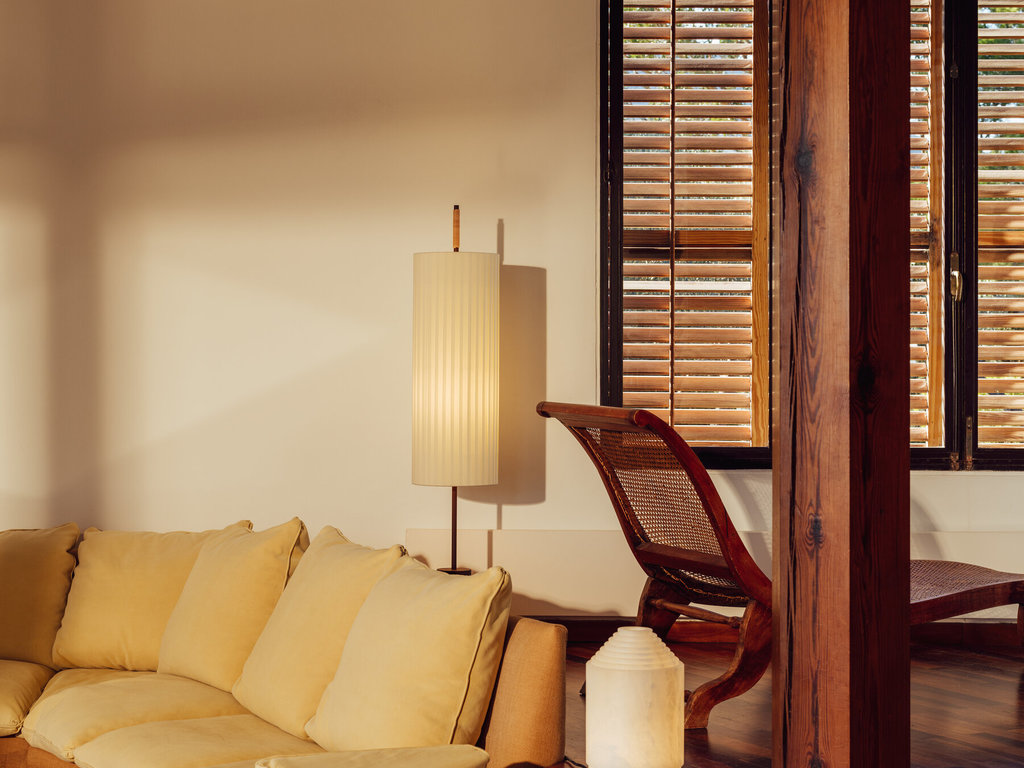 C$1,490.00
Angel Jove for Santa & Cole
The use of alabaster, solid at the base and hollow for the shade, with no two units the same, made Babel a piece of art that began as a deliberate affront to the prevailing trends of the time.
Share this product:

In the poignant, artisan Barcelona of the early 1970s, still under the rule of late Francoism, a fresh, provocative group of artists and architects began to sow the seeds for what after the Spanish transition to democracy by 1977 would turn out to be the multi-color explosion of modern night time bars, highly commonplace by the early 1980s. Angel Jové was one of these urban conspirators.

The Babel lamp refers to the unfinished biblical tower where there was a confusion of tongues, victims of their ambition. However, this time the perspective is different: the entire robust body is perfectly finished, the tower is complete and shines with insolent convening power. Solely using solid or hollow alabaster was considered an affront to predominant trends at the time. Alabaster was seen as a distasteful material, without the constructive strength of marble or the translucent nobility of onyx, and it was scantly used to create the small dire kitsch sculptures that flourished as a souvenir among the early tourists.

On account of the process of craftsmanship, no two units are identical; however, every single one stands as a clear illustration of an evening tête-à-tête. A spectacular and superbly striking lamp that evokes all manner of secrets, even among the most hush-hush tongues.