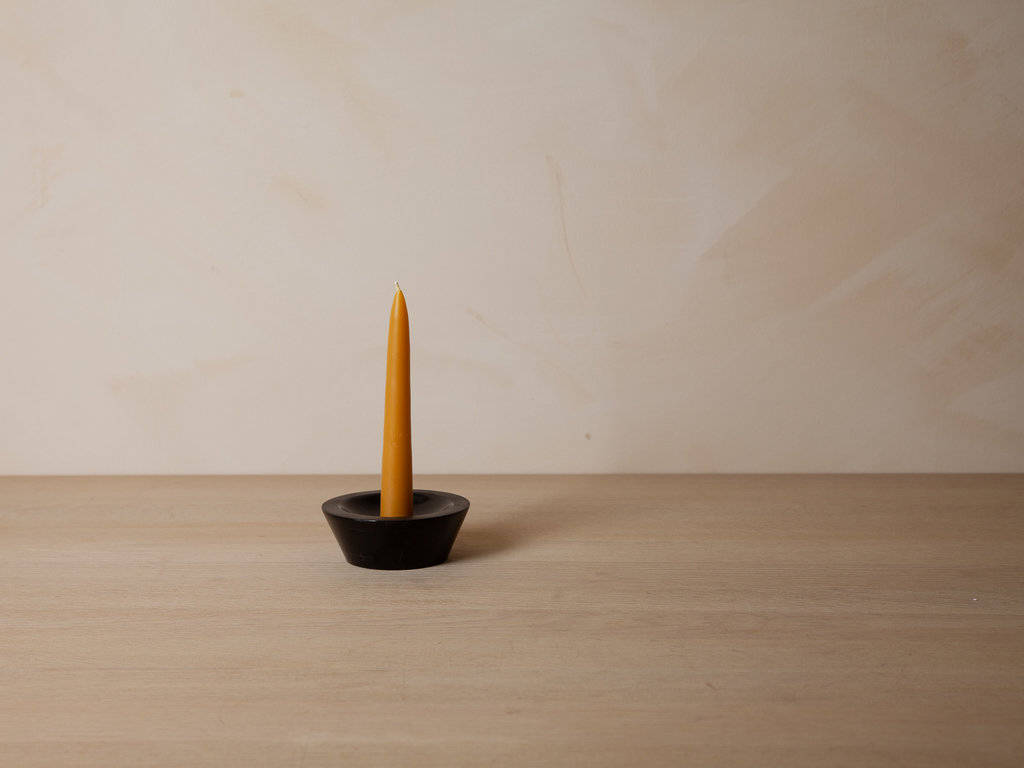 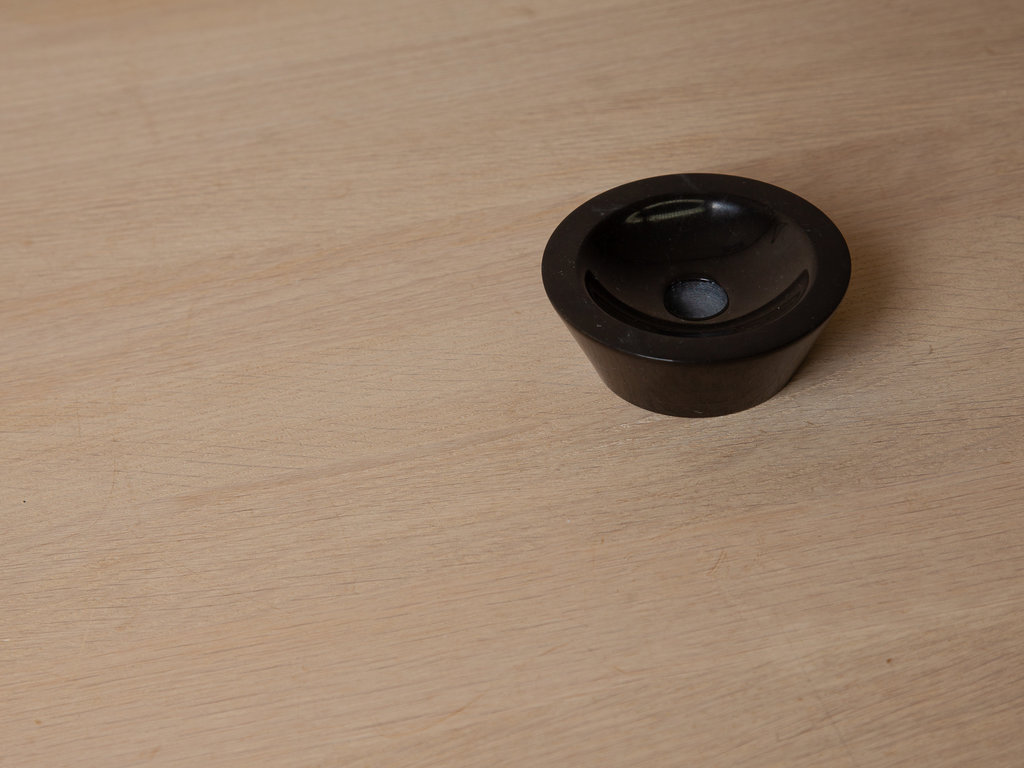 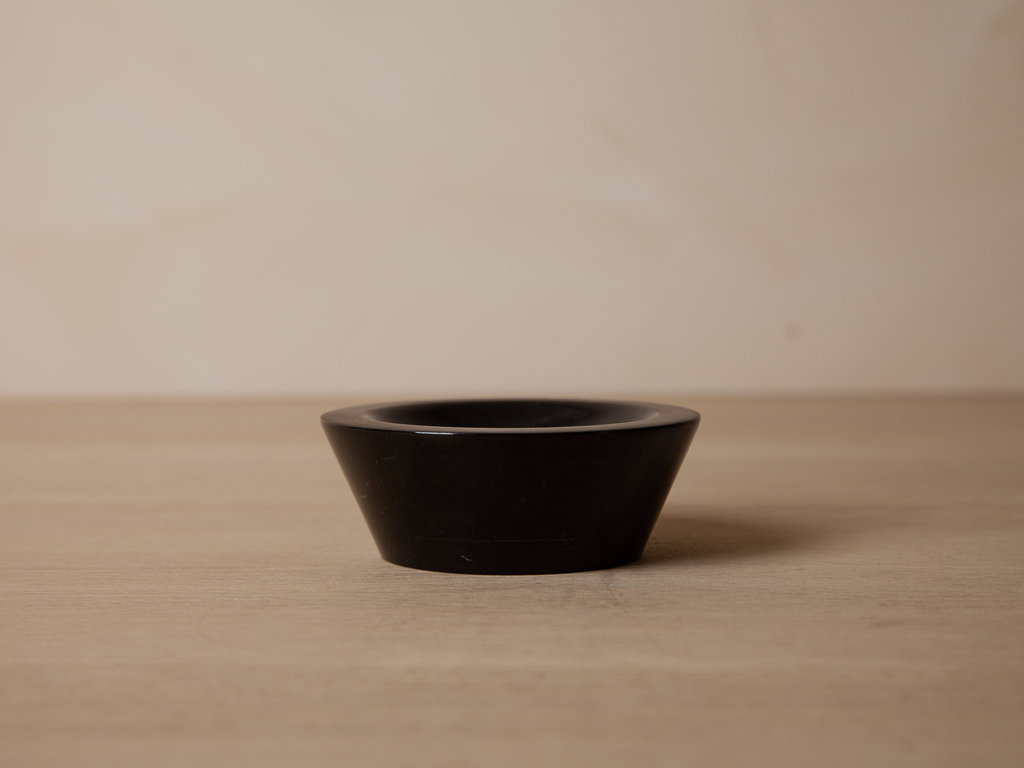 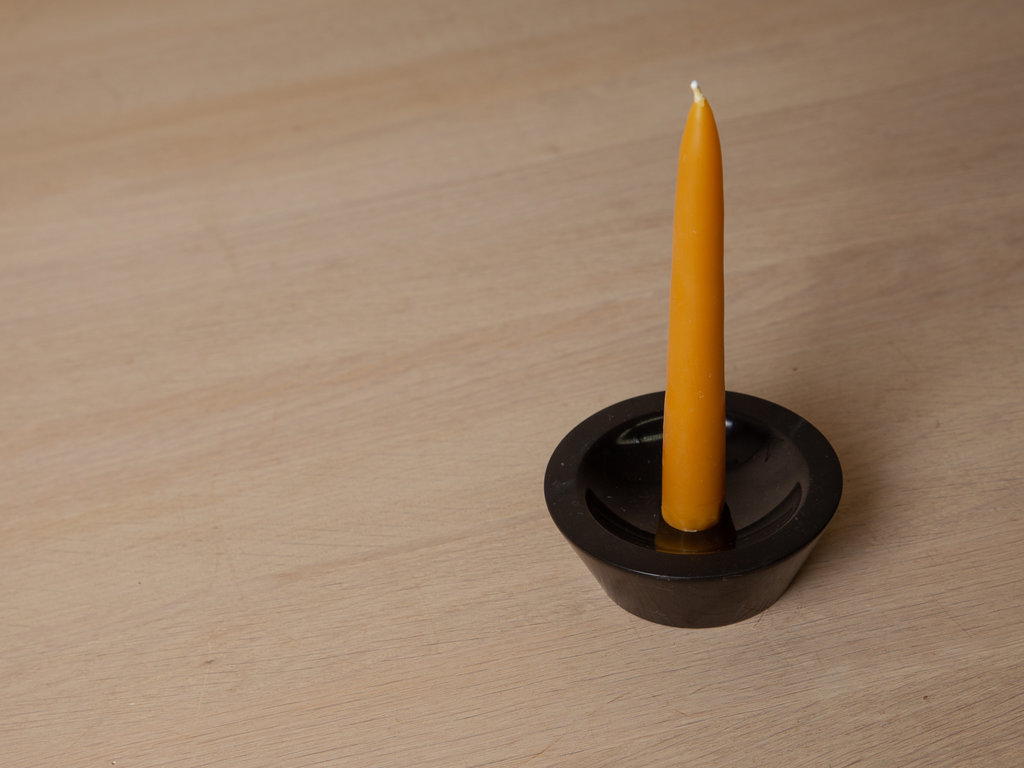 C$345.00
Mjölk
Article code Marble Candle holder by Ingegerd Raman for Mjolk
A minimal vessel by Swedish designer Ingegerd Råman for Mjölk. A cellar for salt, or a cellar for light.
Share this product:

A minimal vessel by Swedish designer Ingegerd Råman for Mjölk. The vessel is made in Italy from the finest black Nero Marquina marble. Its subtle form and masterful play between matte and polished surfaces became the perfect base for a candle, flower or even sea salt.