We are closed to the public due to COVID-19. Curbside pick-up available Monday–Saturday 10–5. 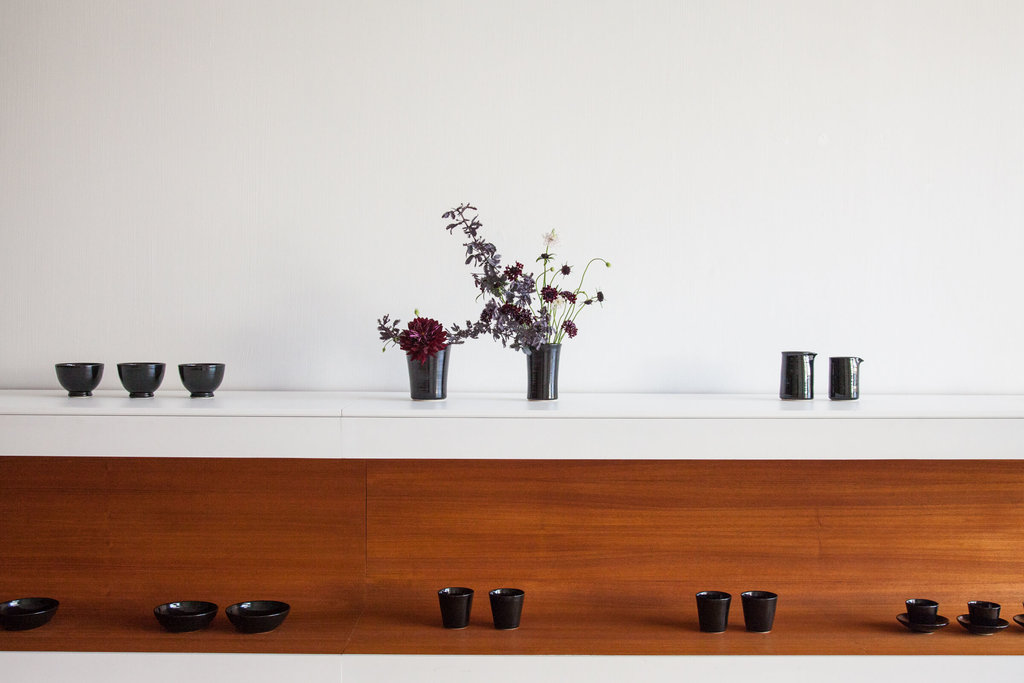